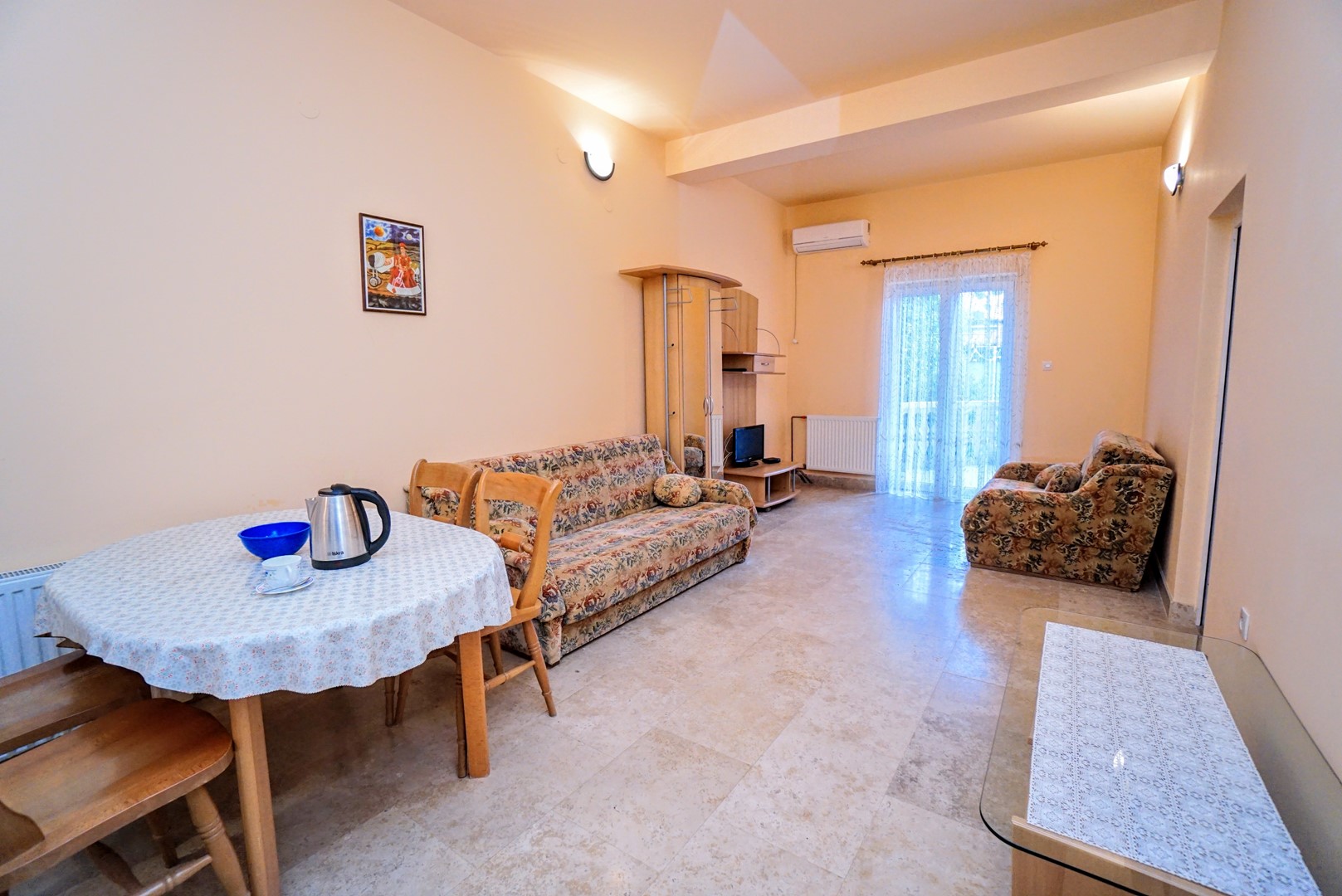 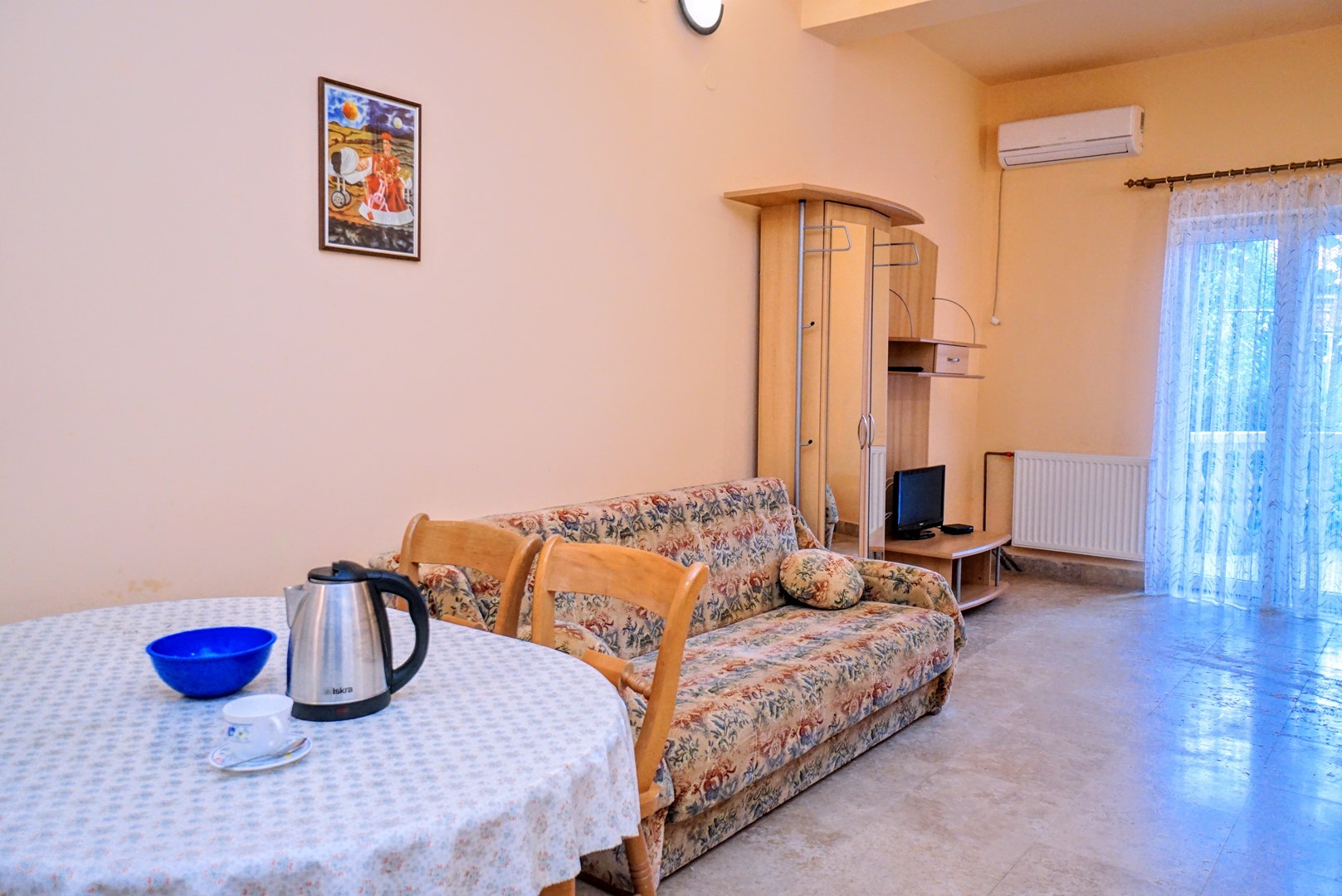 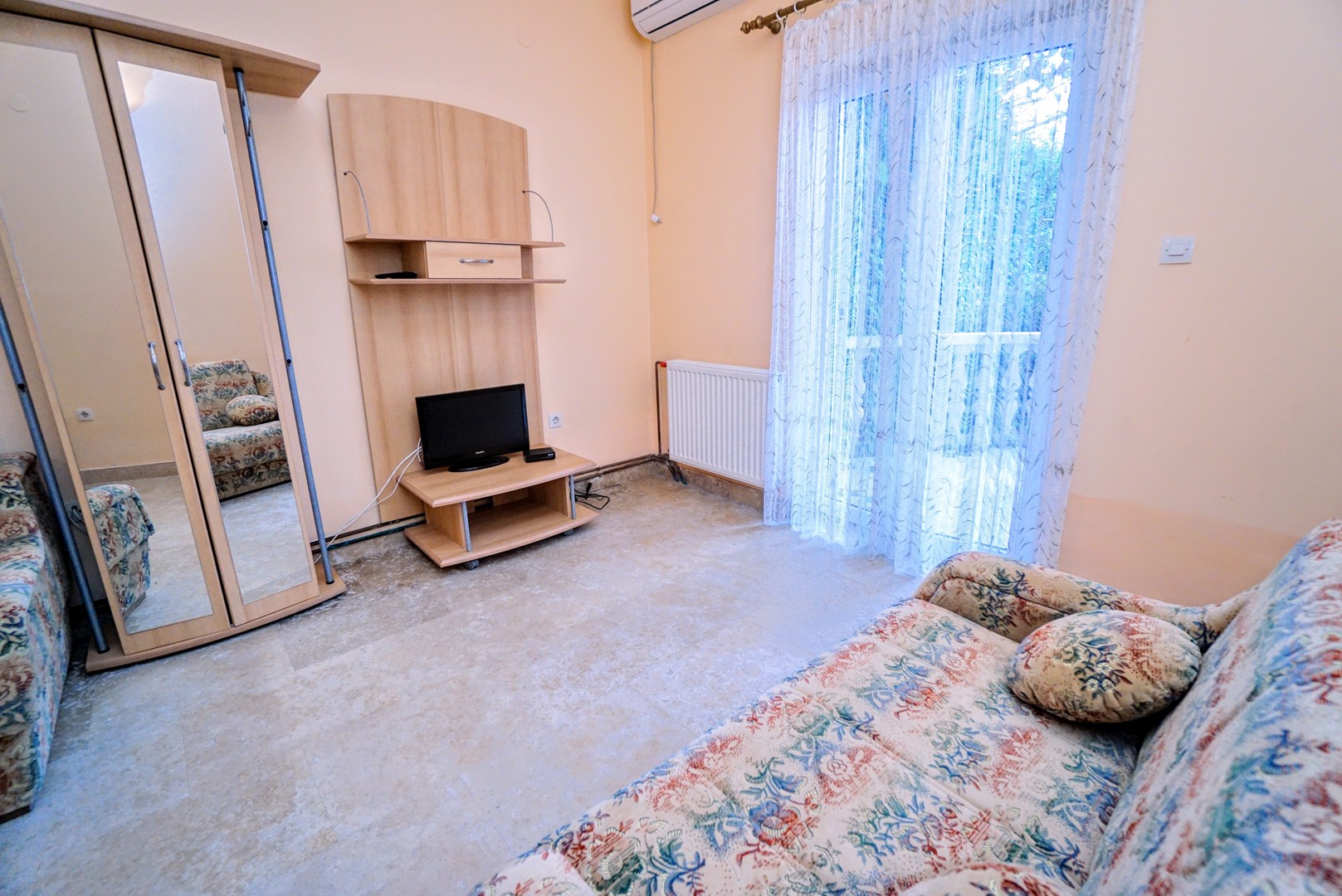 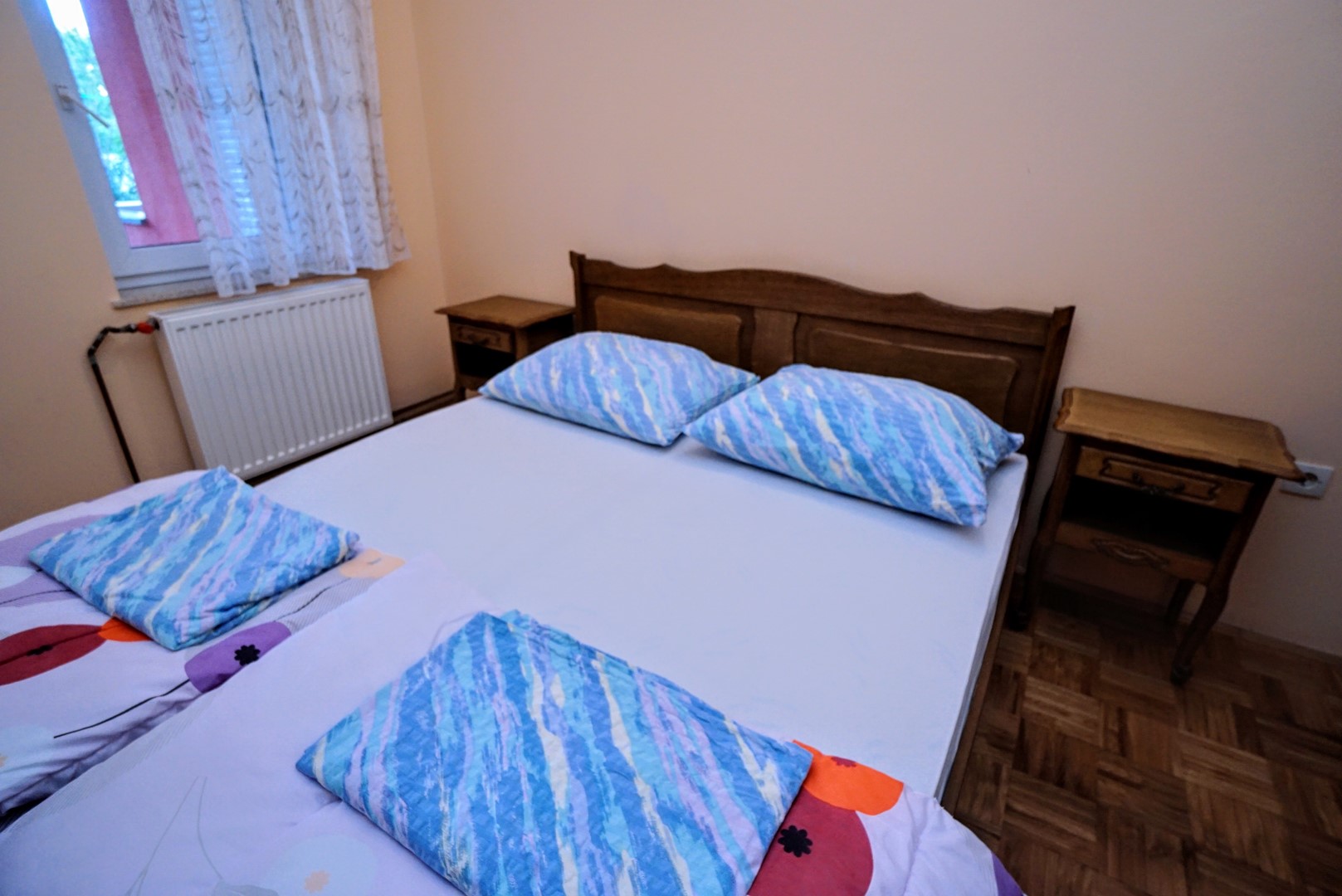 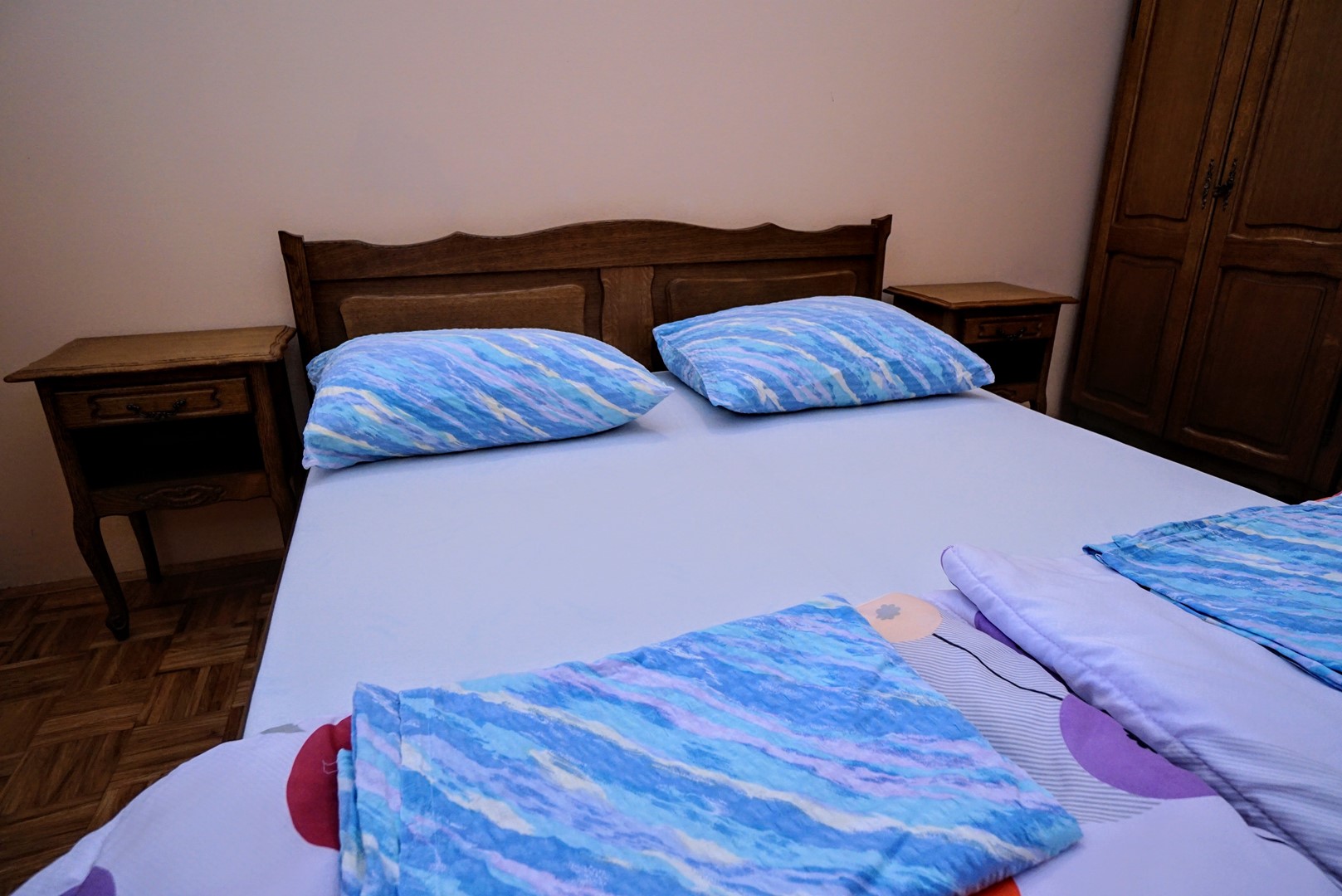 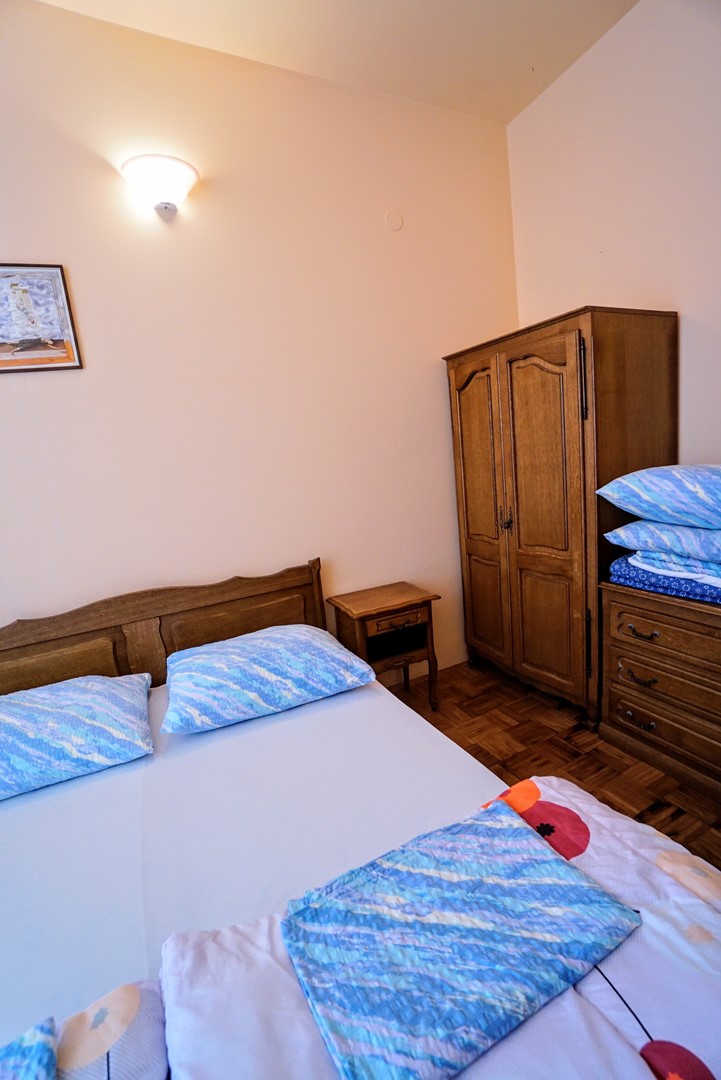 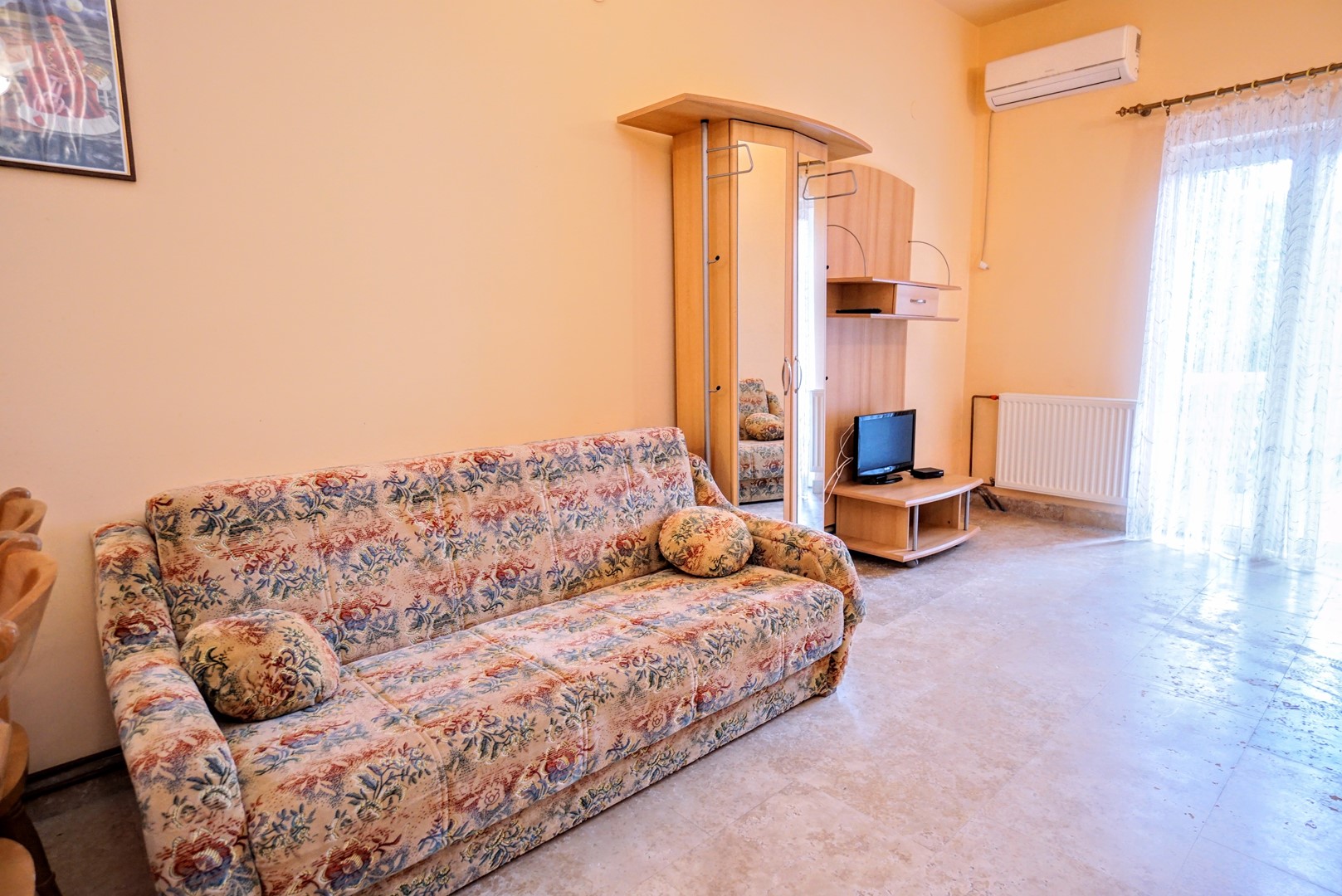 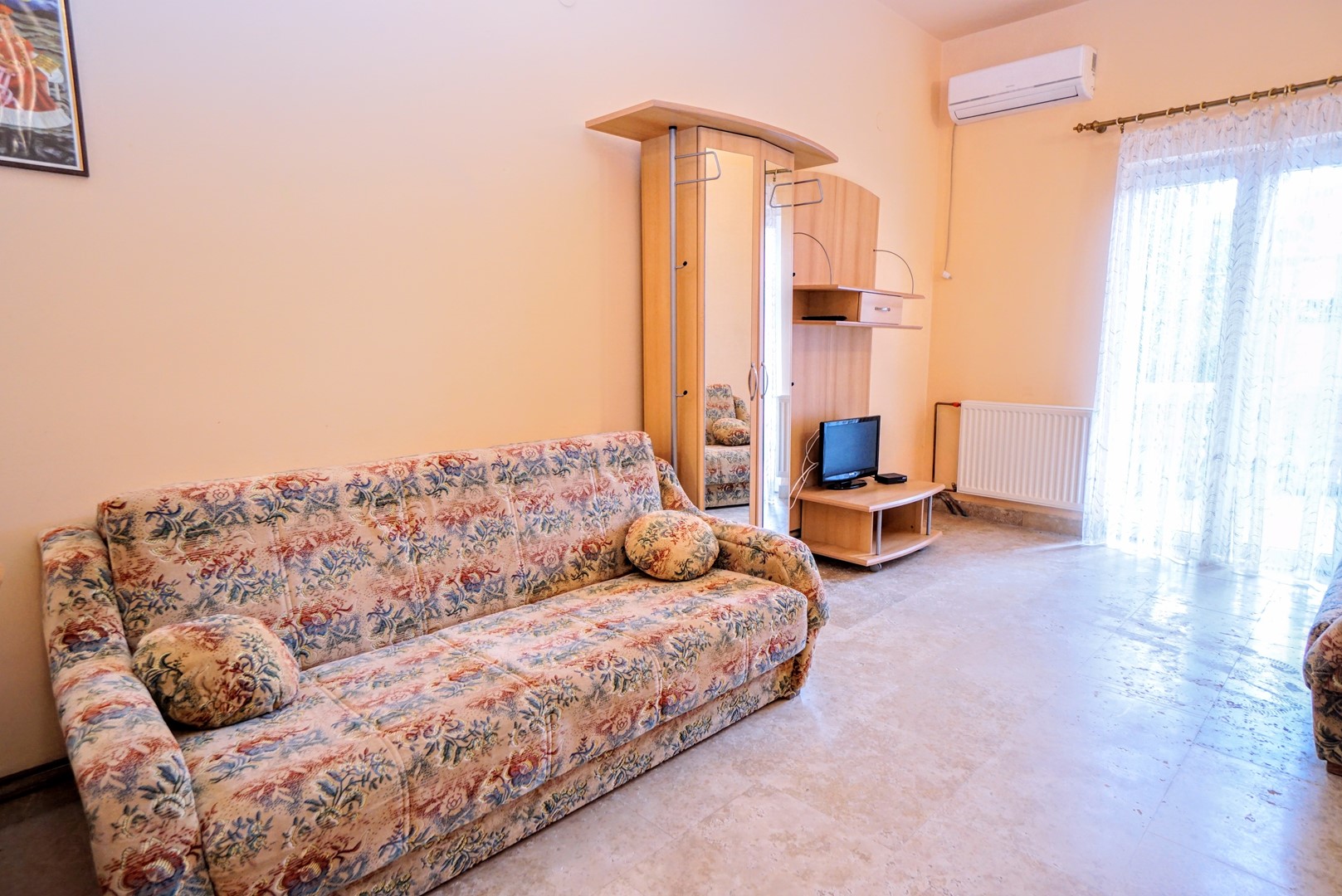 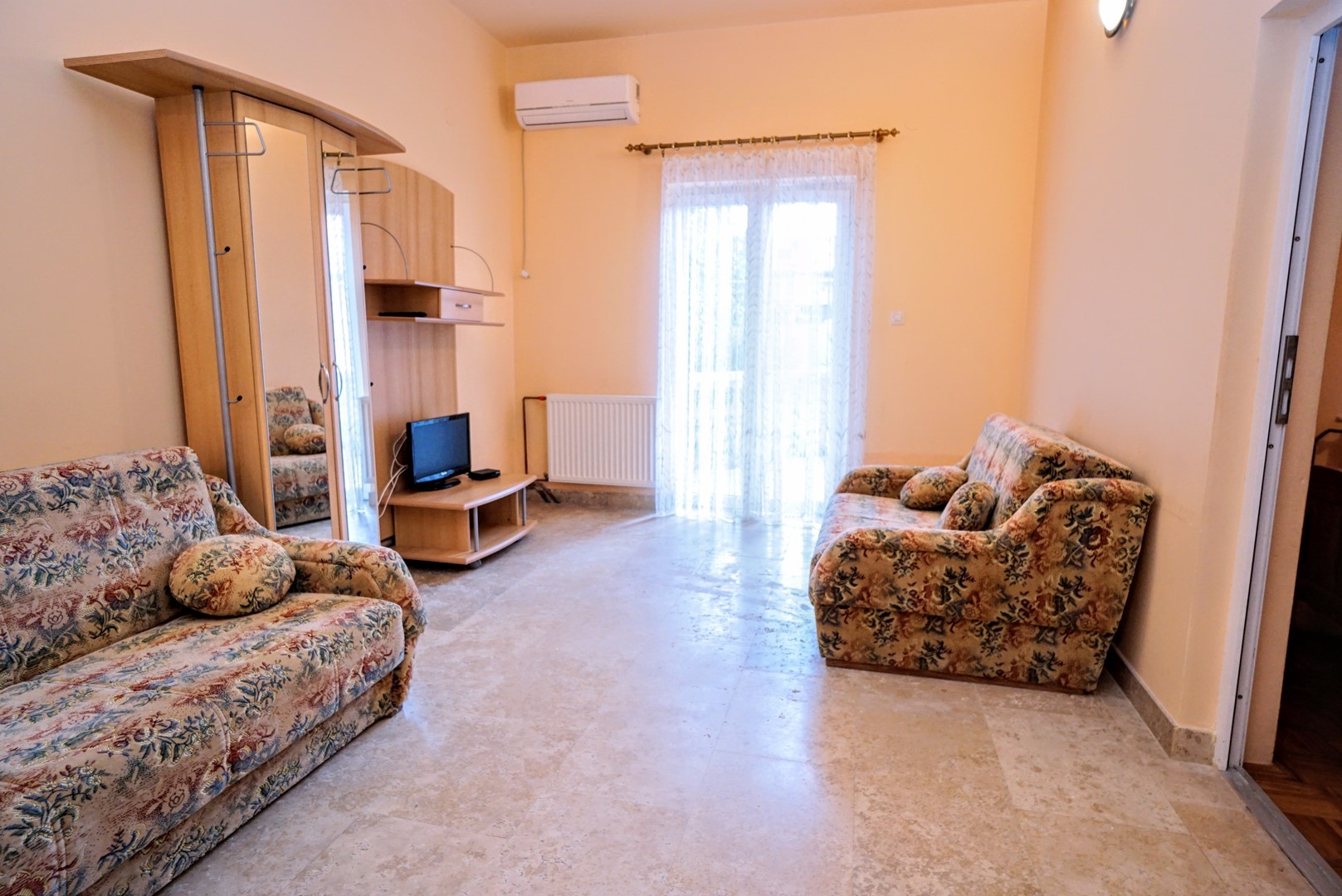 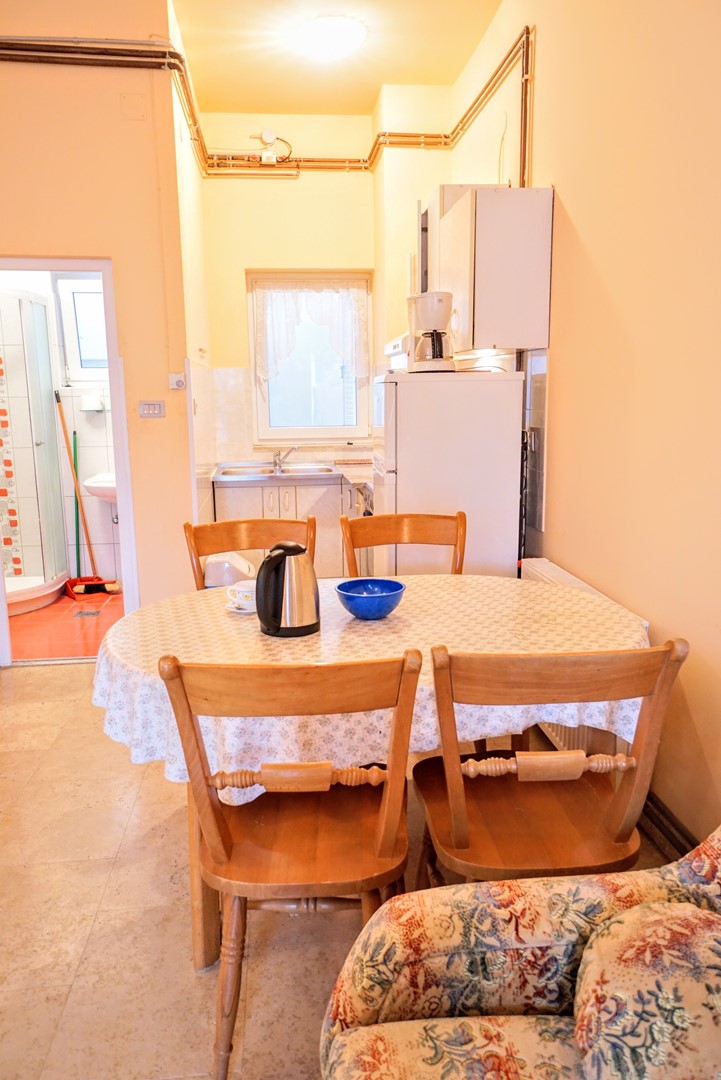 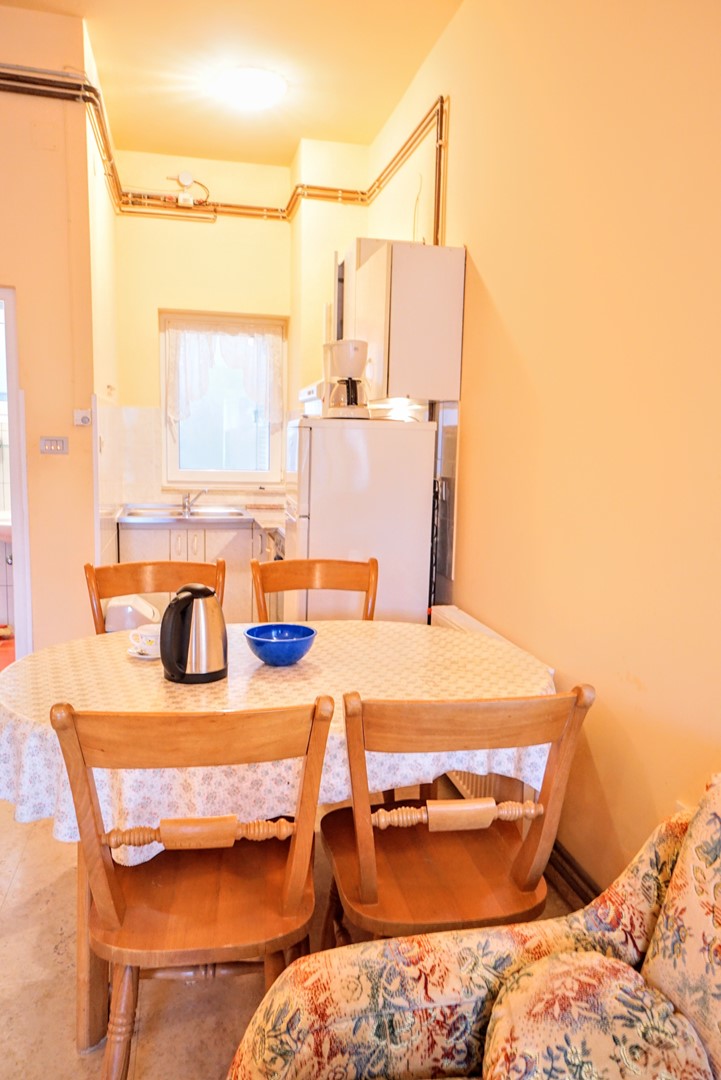 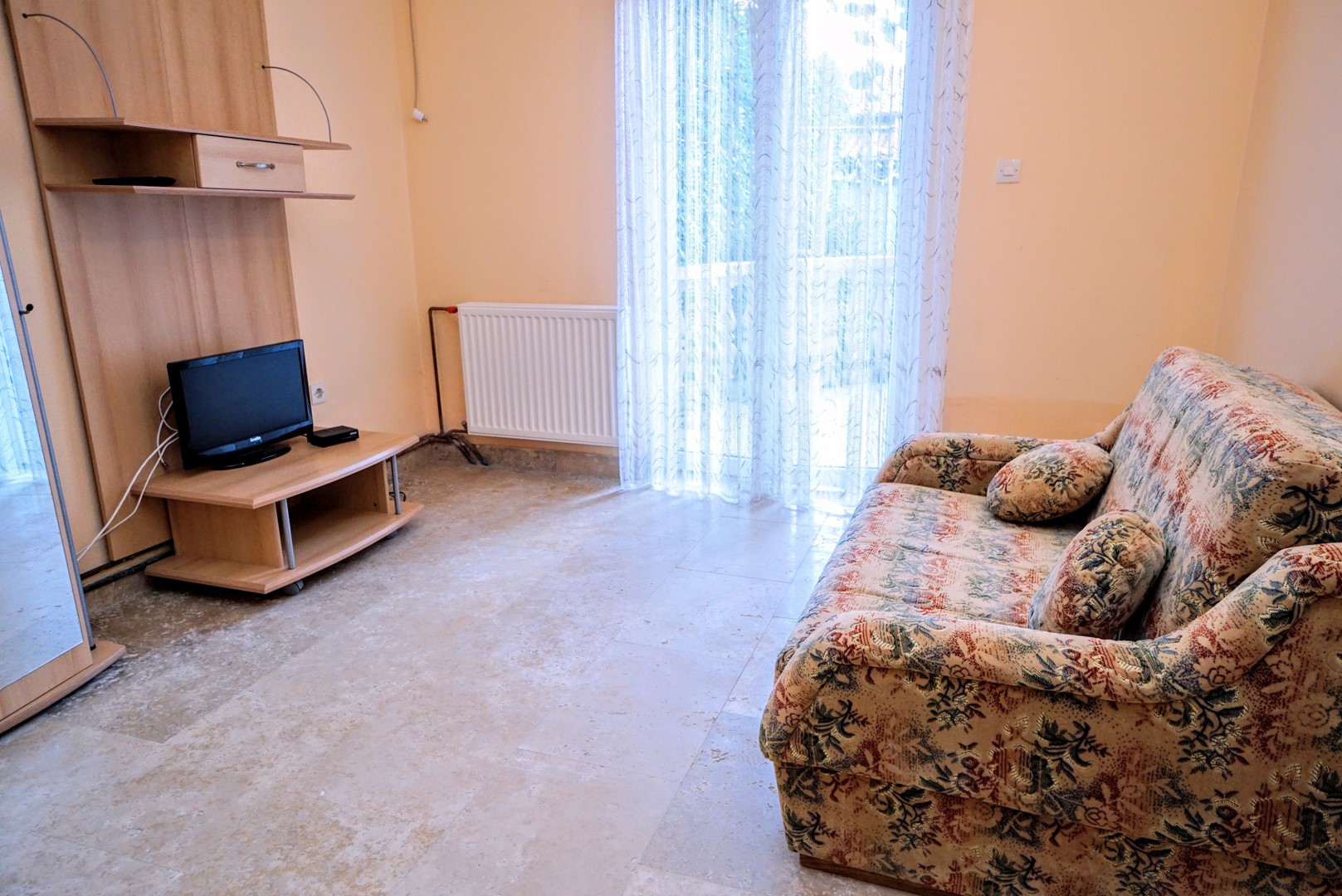 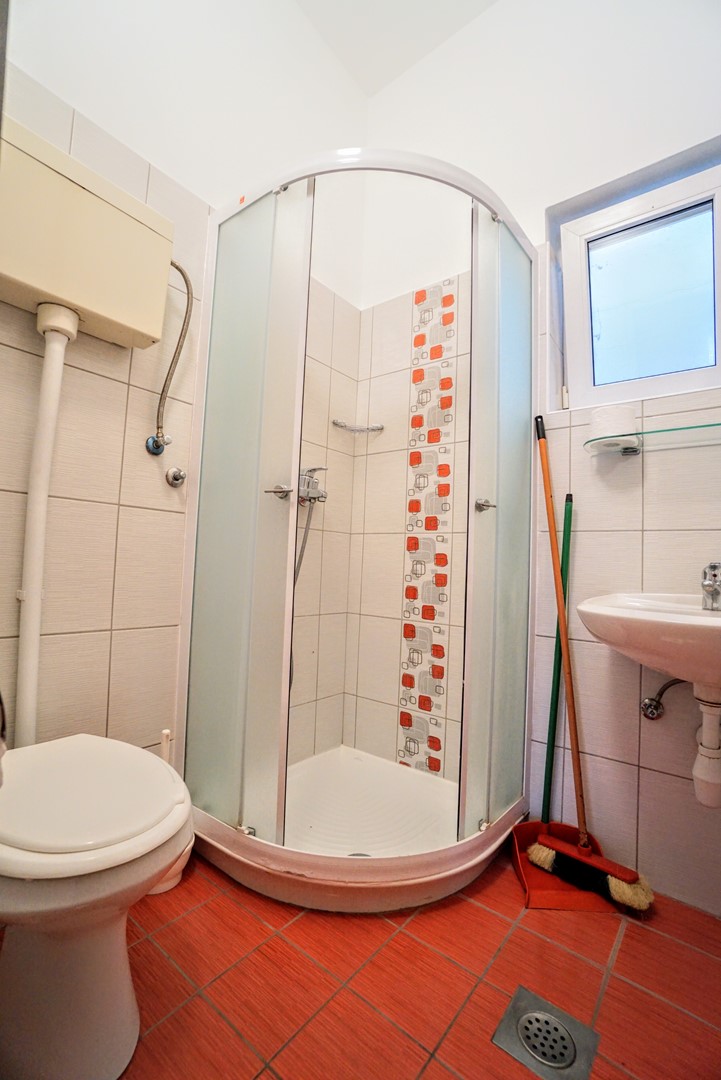 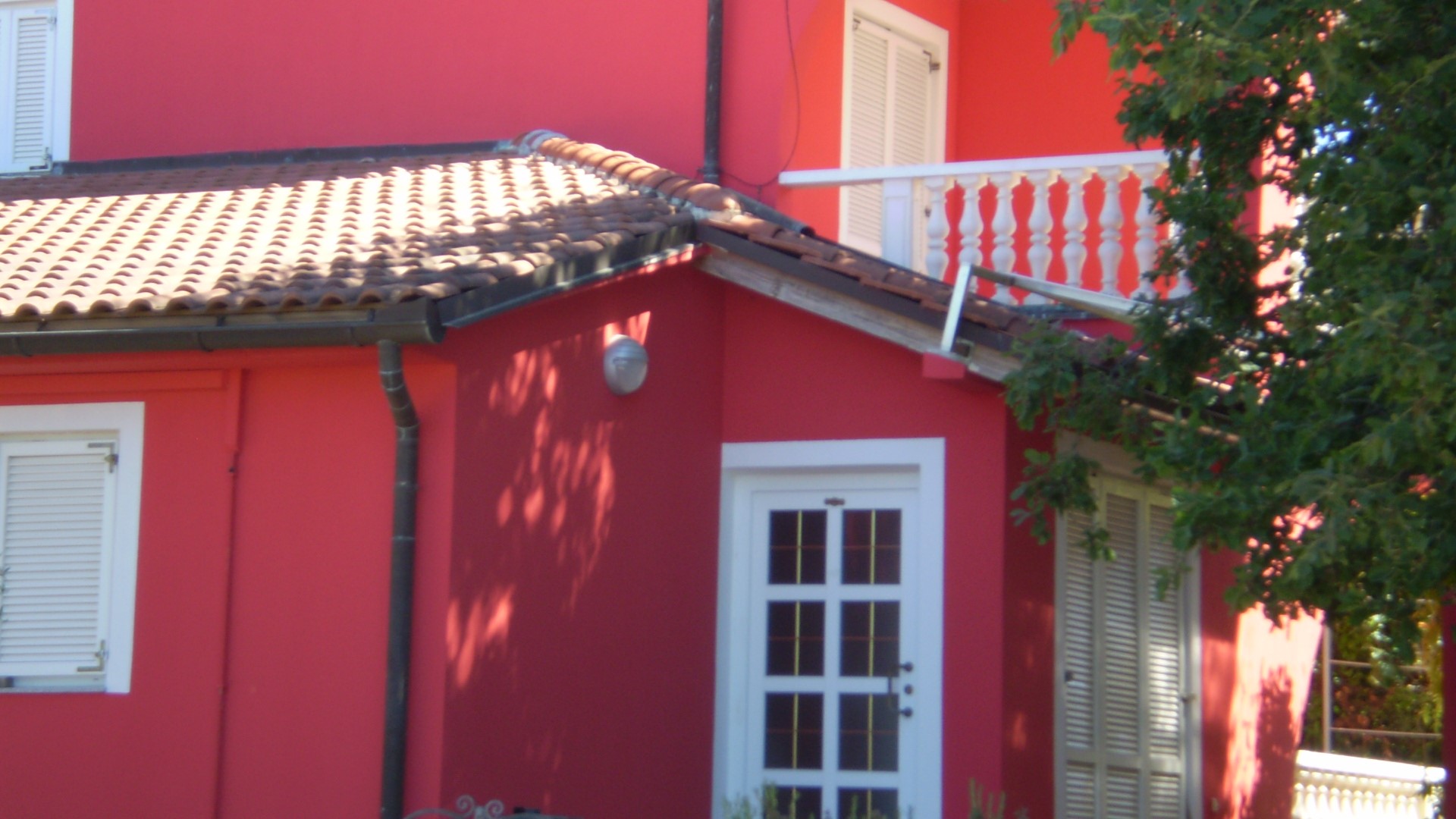 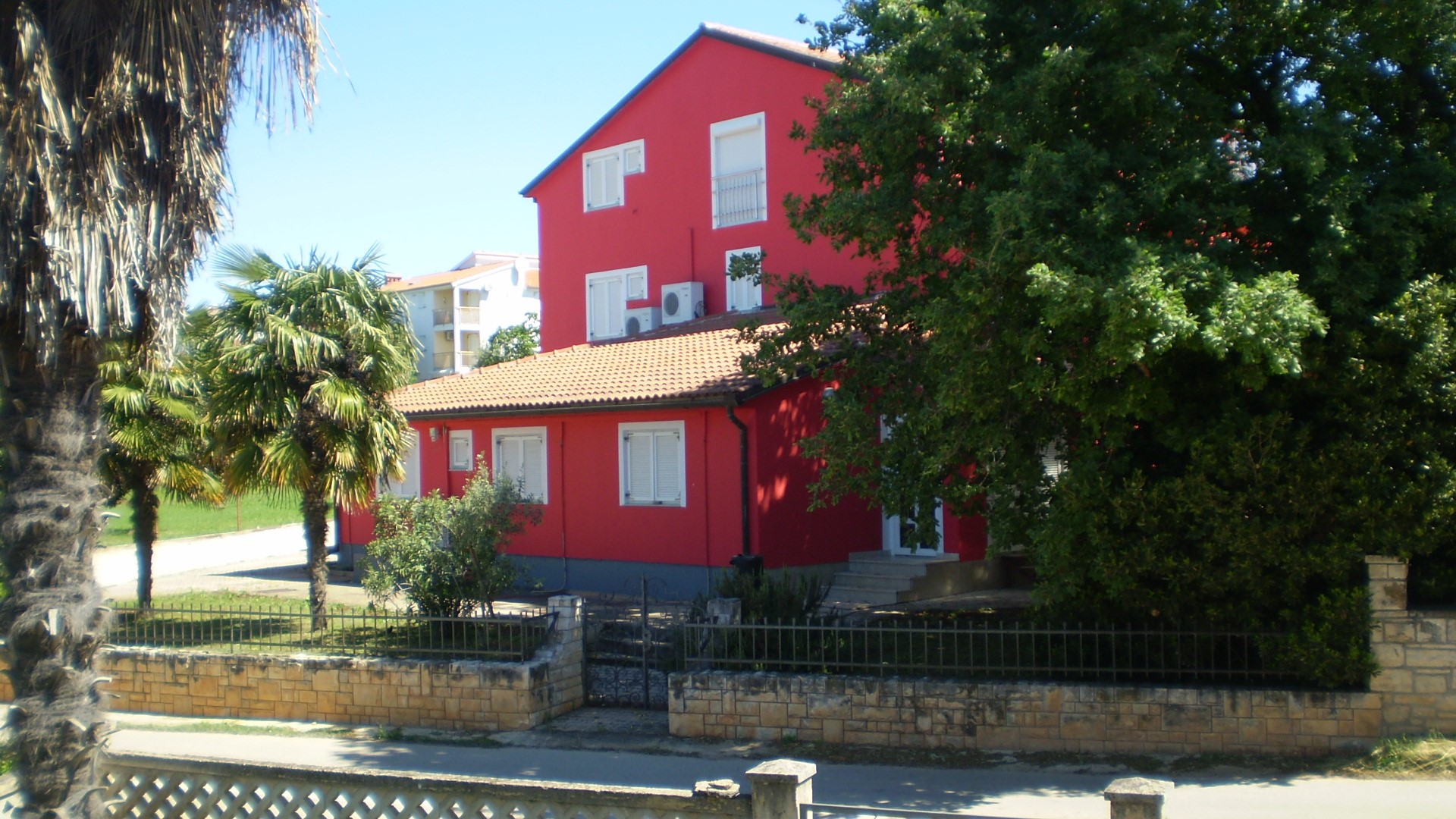 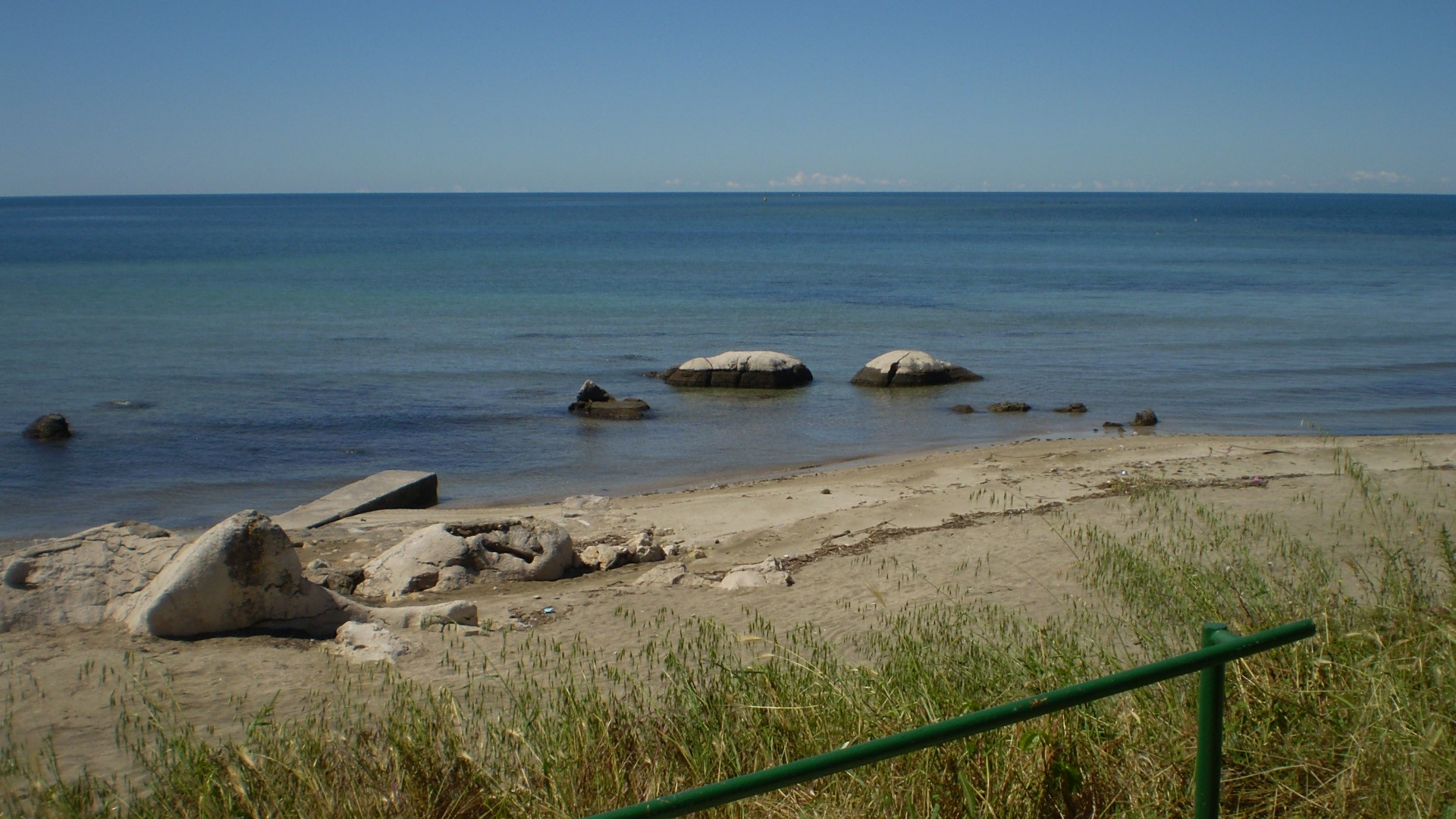 Apartent Branka is located in Zambratija on the Savudrija Riviera in Croatia. The sea is only 50 m away.
The living area from is 45 m2 and are divided into 1 bedrooms, 1 living room with sofa bed, 1 bathroom and a kitchen. You have your own furnished terrace on which you can relax and switch off from everyday life.
Parking and the Wi-Fi Internet are already included.
Entering Istria from the northwest, the first place you will come across is Salvore, located on the tip of the peninsula of the same name. This small fishing village has a rather rich history. Its name is in fact mentioned for the first time already in the 12th century, while, according to the archaeological remains found in the surroundings, this territory would have been inhabited since the Stone Age.
The area of Savudrija which includes Zambratija, Basanija, Borozija and the harbour village of Savudrija, is located in the north of the Istrian region, between the Italian city of Trieste and the Croatian city of Umag. In and around the fishing village of Savudrija you will find many attractions such as the famous Savudrija lighthouse.
Its jagged and mostly rocky coastline is characterized by numerous small sandy beaches and is surrounded by lush Mediterranean vegetation rich in laurel trees, palm trees, different species of evergreen shrubs, olive trees, pines and cypresses. Thanks to the air that is breathed in this area, with an ideal concentration of vegetable and marine aerosols, the climate of Salvore is able to stimulate and promote physical well-being. This characteristic was known already in the Austro-Hungarian era. On the other hand, the tourism of this locality was originally developed in the realm of well-being.

Adriatic Home uses WSPay for online payments. WSPay is a secure online payment system, real-time payment, credit and debit cards and other payment methods. The WSPay customer and the merchant ensure secure enrollment and transfer of the enrolled card data that is also covered by the PCI DSS certificate that WSPay has. WSPay uses SSL 256 bit encryption certificate as well as TLS 1.2 cryptographic protocol as the highest degree of protection when entering and transmitting data.

All payments will be effected in Croatian currency. The amount your credit card account will be charged for is obtained through the conversion of the price in Euro into Croatian kuna according to the current exchange rate of the Croatian National bank. When charging your credit card, the same amount is converted into your local currency according to the exchange rate of credit card associations. As a result of this conversion there is a possibility of a slight difference from the original price stated in our web site. 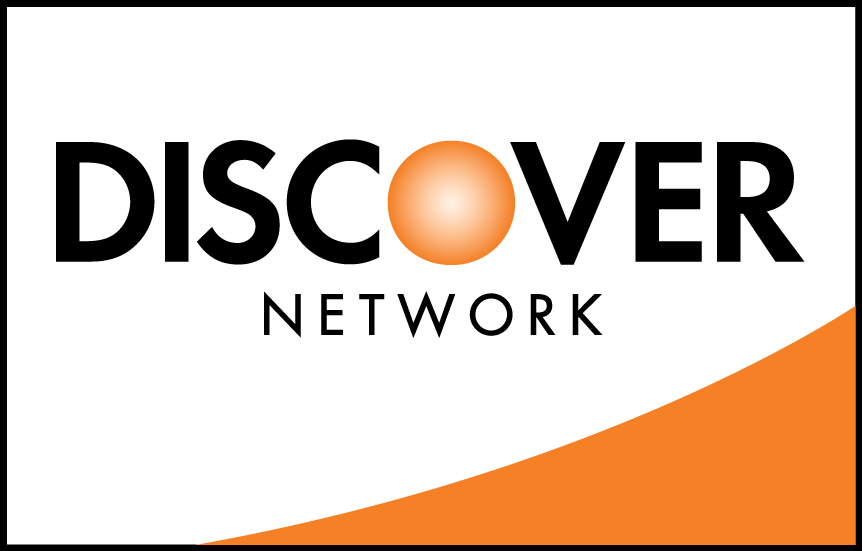 Reasons for cancellation of reservation

We would appreciate your help in improving the user experience of the Adriatic Home portal.

What is the reason why you did not complete the booking process?
(possibility to enter more than one answer)